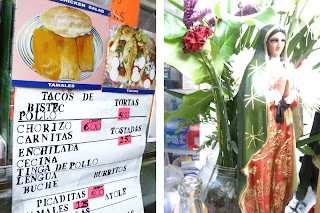 Used to be middle eastern but now Mexican bodega with a full kitchen behind the counter. Super weird hours they open 7pm until 5 or 6 in the morning. Great for late night tacos after you stumble out of sketchy half empty Dominican bar where the waitress is giving a lap dance in the corner while a 60 year old guy sings karaoke (sorry no photos of that one). 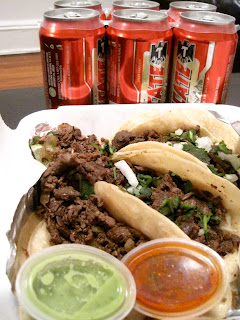 Sunset Park is south, far far away from the hipster mess of Williamsburg and vicinity. If you like food, it's pretty amazing, with Sichuan, Malaysian, Ecuadorian, Mexican... sandwich shops, noodle stands, groceries and street vendors for 10 blocks in every direction. Sort of overwhelming. Nafa's 3901 deli grocery is by no means the best tacos in the neighborhood, just fresh simple and delicious. They were out of tongue so we just went for some beef tacos. 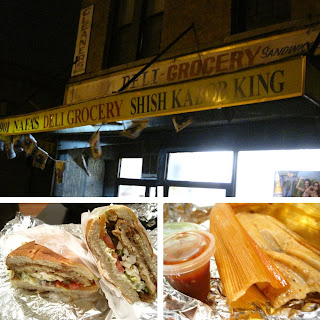 Good tamales too, although the torta was kind of boring and tasted like a mcdonald's chicken sandwich. Apparently the locals stick with the tacos which my friends told me to do but I just can't help myself. Place was packed at 4 am so you know it's the real deal. And a drunk guy just standing in the corner yelling at the TV.