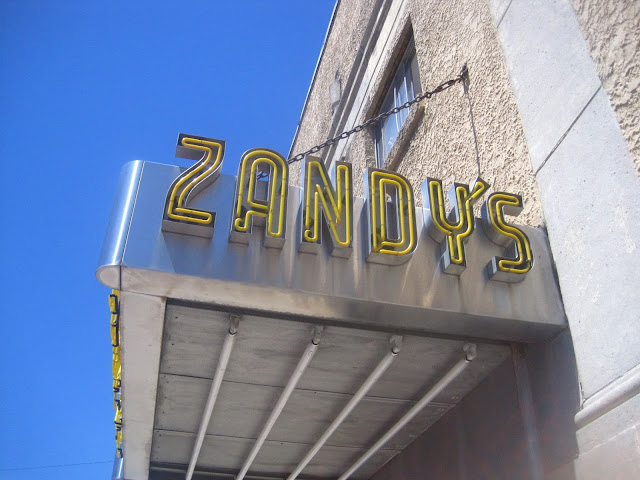 As a lover of all things Hoagie and Cheesesteak, I’ve always had a fascination with the micro-regional variations and mutations of the form. Not “Arby’s Bell Pepper Deluxe Italian Hoagie” or some chef in Colorado calling prime rib with brie on ciabatta “Philly” but real, natural evolutions of the Philadelphia sandwich like Mexican Hoagies, Quakertown’s “Weber”, or the Norristown Zep.

In some cases it’s nothing more than a different name for the same thing - the Weber is really just what we (in Philadelphia) would call a cheesesteak hoagie - in others it’s a small regional tweak, the omission or addition of a key ingredient, or use of a superior local bakery roll. Tweaks that may seem inconsequential at first, but are EVERYTHING to locals or obsessive hoagie documentarians such as myself. 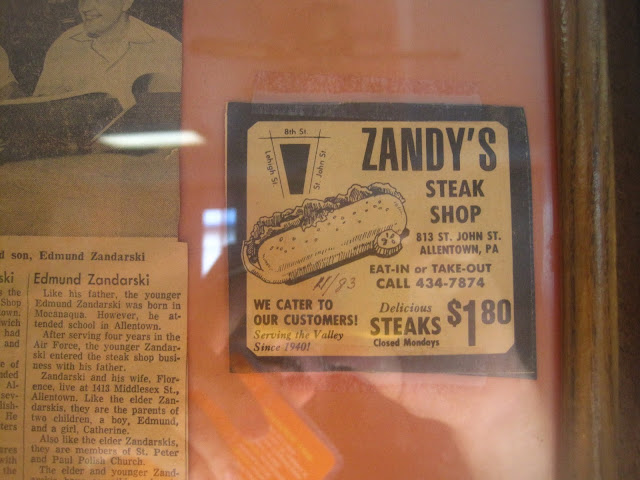 I’ve long been fascinated by the Allentown / Lehigh Valley Cheesesteak, normally disregarded by Philadelphians as just a lesser copycat or “they put tomato sauce on it or something, it’s weird up there”. Never having had a proper LV Cheesesteak, I was happy to have a chance to stop at Zandy’s, which looks the most old school, and I’ll totally admit I picked over other places because of the cool sign. 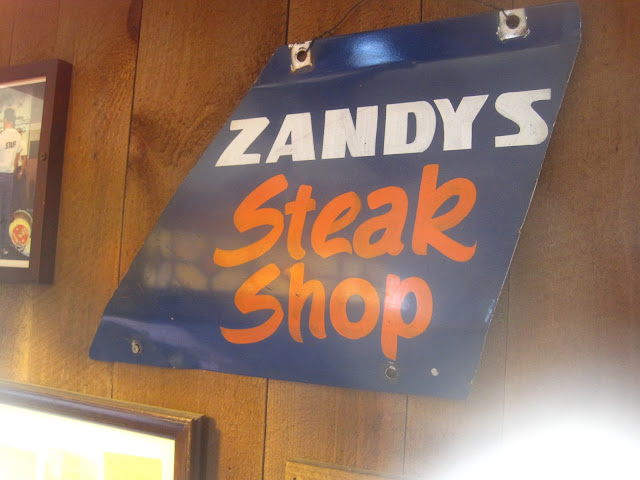 Going with the old school joint is always a roll of the dice no matter what regional food you are chasing - you are either going to get the OG real deal thing that’s been around for 70 years - or a sad, crummy imitation made by people who don’t care who bought the business and ran it into the ground. Zandy’s more than exceeded my expectations. 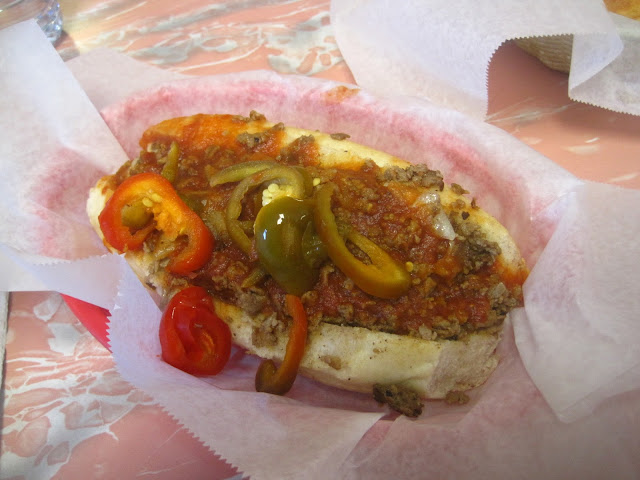 First impression is, it’s really REALLY short, at least compared to Philadelphia style. But it has just as much meat as a Philly would, so the meat to bread ratio is on point. The local Malone’s Bakery (also makes tomato pie, which they sell at Zandy’s) roll was delicious and soft but not too soft that it falls apart.

Standard dressing also includes american cheese (provolone is another option, no Whiz up here) and fried onions. I added hot peppers which they applied liberally as is the case with all their toppings. I definitely dig the "short roll & height created by piling on toppings" style as a change from the "long-roll with toppings hiding in/under the meat unless you put them on yourself" style more common in Philadelphia, especially with the "California" steak pictured below. 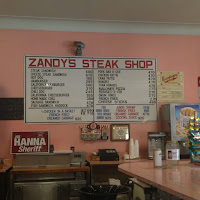 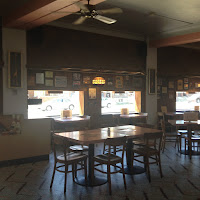 And the “sauce” - not just on top, but dripped down into the entire sandwich - was delicious, and brings the whole thing together. The problem of a dry sandwich that you sometimes have in Philadelphia is gone.  Zandy’s sauce tasted mostly tomato-based to me, but various sources describe other Allentown Steak Sauces as something in the twilight zone between marinara, hot dog sauce, and bbq sauce, possibly containing things such as pulverized meat, worcestershire or even ketchup. 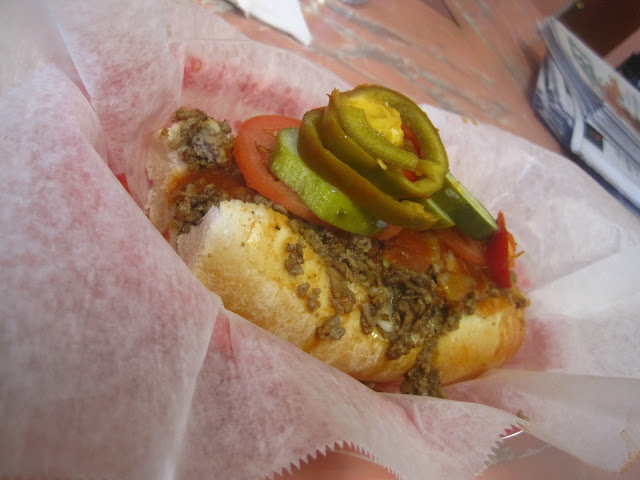 Above is Zandy's "California" style cheesesteak, which adds lettuce, tomato, pickles and MAYO to the mix. Delicious.
Anyway consider me a official champion of the Lehigh Valley Cheesesteak. Looking forward to another excuse to head north and make a stop or 3.