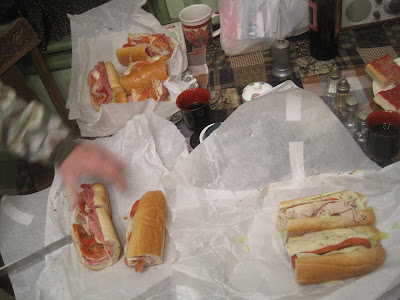 So my dad wanted to have an "East Norriton Birthday" the other week which meant tomato pie from Corropolese (apparently my father has been going to Corropolese for 30 years, but I never heard about it because my mother says it tastes like "ketchup on wonder bread") and hoagies from Pudge's. 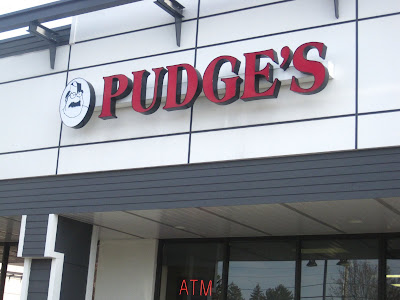 If you remember the post on Spor's in Trumbauersville you'll understand my parents are the kings of secret small town PA food spots. When I tell them about some place I read about "on-line" they usually say "Oh yeah we've been going there since before you were born". 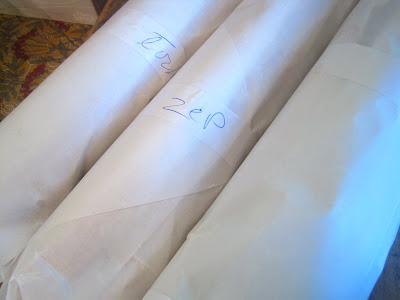 So... what the hell is a Zep you ask? A regional subgenre of hoagie found mostly in Norristown. At some places or to simple people it's just another name for a Hoagie.

A classic Zep has thick sliced pinkish cooked salami (think bologna with peppercorns) and mild provolone on a roll from Conshohocken Bakery that's sometimes wider and flatter than a Philly hoagie roll. One of the signatures of the Zep is NO LETTUCE and lots of onion, some tomato, oregano, and maybe hot pepper spread. 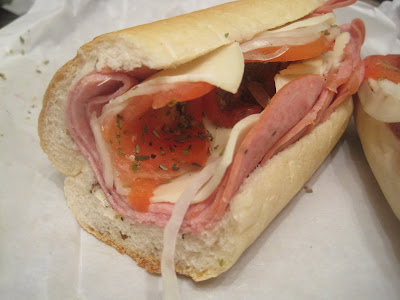 Another rule of the Zep is only one meat. You can get a turkey zep or cheesesteak zep or chicken salad zep but if there's more than one meat (or lettuce) it becomes a "special" or a hoagie, depending on where you are.

I have yet to hit the legendary Eve's Lunch or Lou's Lunch one or both of which invented the Zep. But the one pictured above from Pudge's was damn good. The cooked salami is really different and more refreshing, reminded me more of a White House sub or Lee's hoagie than the salty meats, sharp provolone and crusty rolls of Philadelphia Hoagies. They use the authentic Conshohocken Bakery rolls - softer than a seeded italian, but sturdier than a squishy steak roll, and delicious. 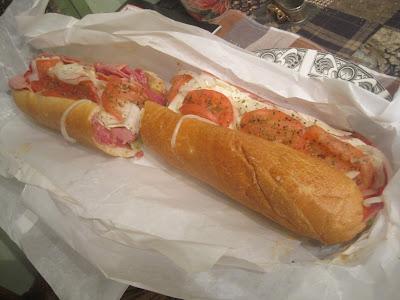 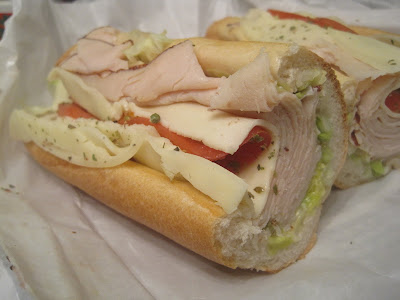 Also tried a turkey hoagie and the "Ultimate Italian" (genoa salami, proscuitto, sopresatta and sharp prov) which was more like the Philly sandwiches I'm used to. Good stuff and it's got me ready to go on a Zep tour of Norristown. 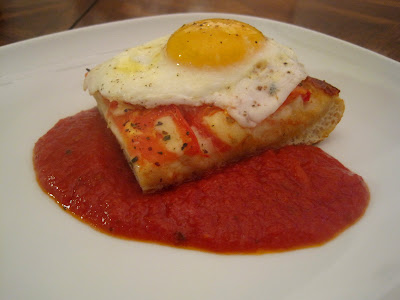 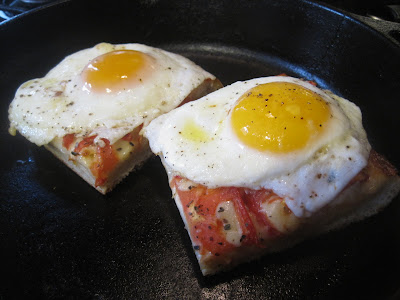 The Best!
Posted by hawk krall at 2:22 PM No comments: 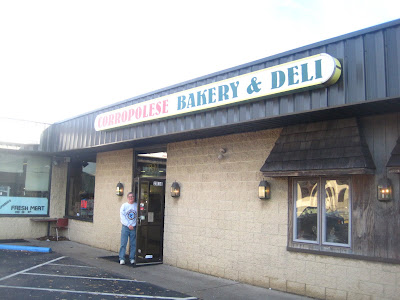 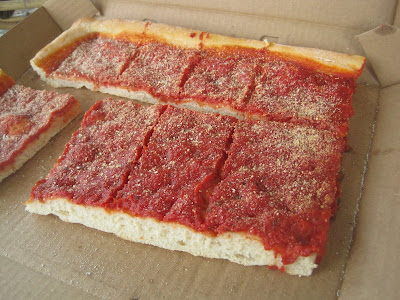 I recently wrote up Corropolese for Daily Slice on Serious Eats but thought I'd post some more photos here. The tomato pie is some of the best I've had but they do so much more. Bread, rolls, doughnuts, hoagies and zeps, and that amazing stromboli bread. Best place ever. Checking out every tomato pie bakery in the tri state area might have to be my next mission. 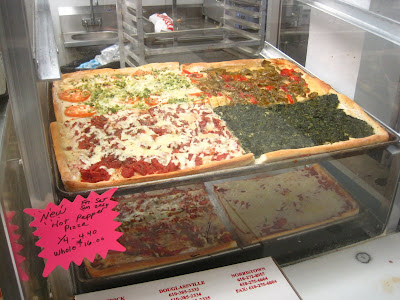 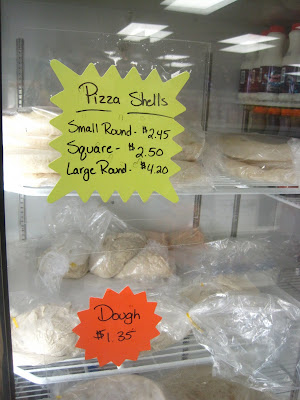 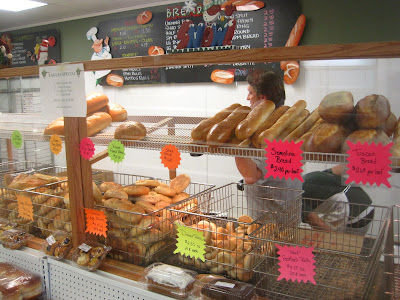 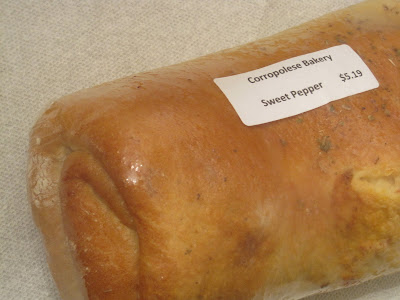 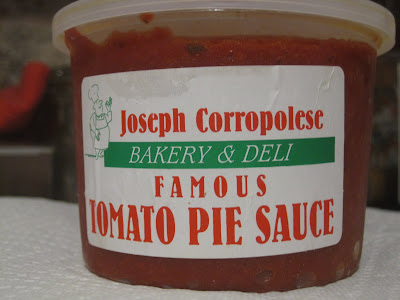 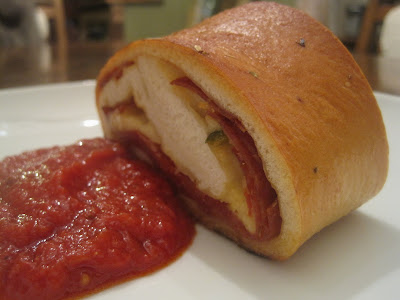