This is some crazy asian hip movie crap happening, thank you San Francisco, Jane and Frank.

Toyose is where Frank and Jane took me right when I landed in San Francisco. Of course its a hidden Korean Village Bar inside, literally, a garage. Serves Korean bar food, we had Kim Chee Fried Rice, Korean Fried Chicken Wings, and of course Duk Bok Gi aaaaaannnnddd shots of Soju. I felt like I was going to die, but it was of course all amazing and delicious and hit the spot. A little too well. 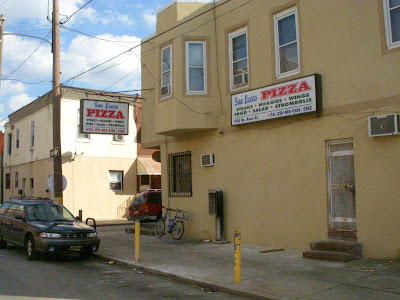 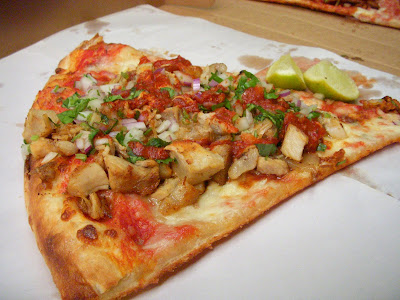