Taipei is a fun place to eat. This happened to be the most Chinese food I had eaten in a while, but not the saucy fried Chinese food we know as Chinese food. But more I suppose Shang Hai style Chinese food, like soup dumplings, smokey silky tofu, and peanut noodles. Either or it was awesome and I dream about it. 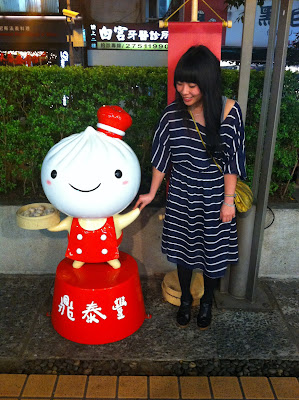 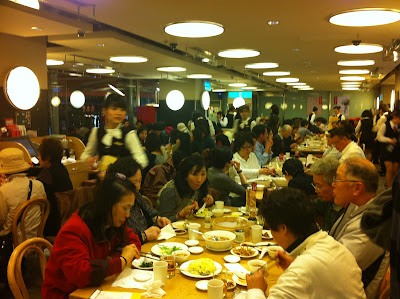 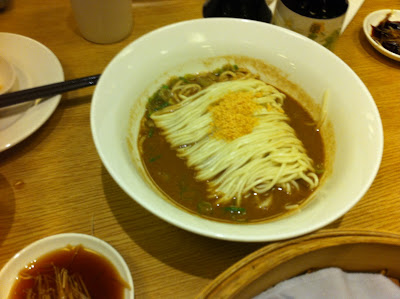 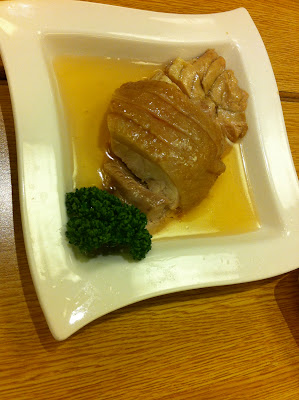 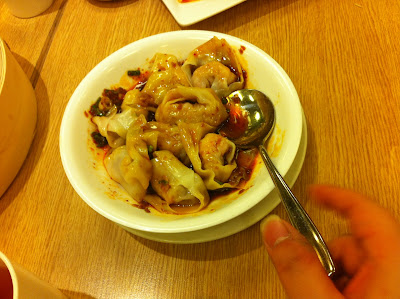 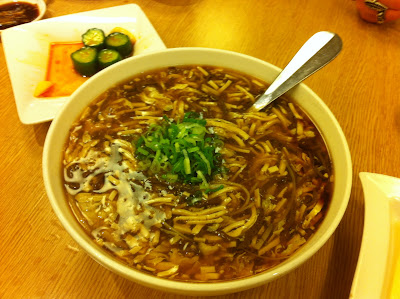 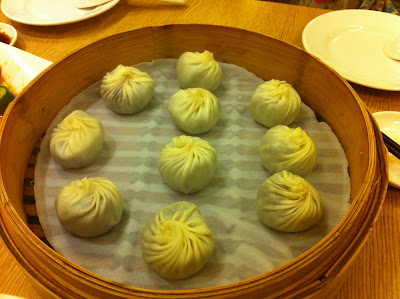 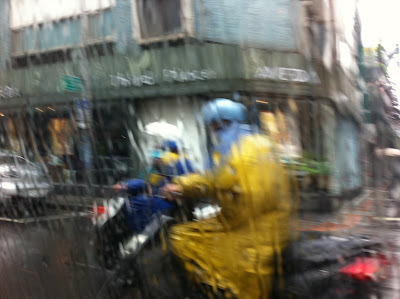 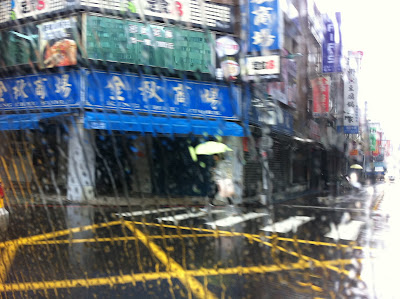 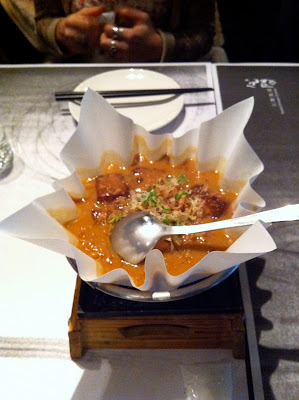 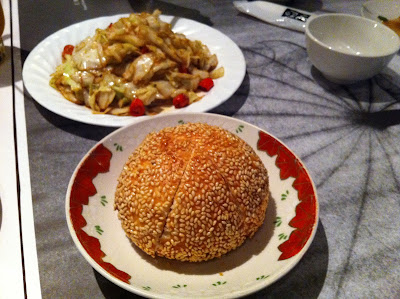 I recently raved about my food truck dreams being lived by Tyson Bee's and they were kind enough to grant Drawing For Food an interview. Thanks sweet Dudes.

DFF:Where are your favorite places to eat in Philadelphia?


DFF: Who did the sweet artwork on the food truck?

TB: Yis Goodwin aka  NoseGo did the beautiful artwork for Tyson Bees truck.

DFF: Where did you get the idea for these dishes and what to include on the menu?

TB: The menu was created by my partners and I.  We came up with the menu by cooking what we like to eat.  Just naming some of our favorite foods we like to eat included Thai, Japanese, Korean, Vietnamese, Mexican, etc.  Thus, decided to come up with a menu that would satisfy our appetites for such ethnic foods.  There are things that didn't make the cut, but might show up later on the menu.  We want to keep our menu seasonal, but of course there will be main staples that will stay on the menu.  But we want to keep the menu exciting and different.

DFF: Where do you get your kim chee?

TB: We get our kimchee from the H- Mart  in Upper Darby.  We were testing out the different kinds, but we like this particular one we got from H mart. We would make our own kimchee, but u know very well that good kimchee takes time to make.

DFF: Where are you originally from?

TB: Originally, parents are Chinese, but I was born in Laos.  Grew up in France, worked in New York for 20 years, worked in West Coast for four years, and now ended up in Philadelphia.


DFF: Why start a food truck in Philadelphia?

TB: City is manageable, cost of living is reasonable, opportunity is still growing for hard working people like us. Plus, Philadelphia is a very sport oriented city, which I enjoy very much.  Philadelphia is also known for their education in not only fine arts, but music as well.  In the future, I would like to go back to school after I make it out here in Philly and study music to learn how to play the violin.
Posted by Kris Chau at 8:26 PM 3 comments: 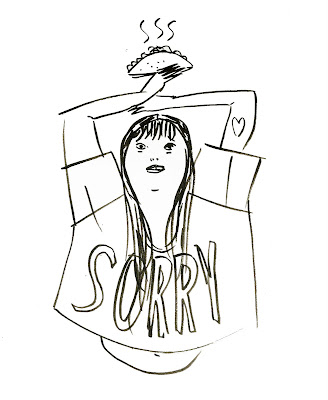 For not updating this darling Food Blog. We've been busy with personal projects and Hawk has turned writing about food and drawing hot dogs into a real job. YES!
But more food projects and news and eating eating eating soon. Because we still love drawing and food.
Posted by Kris Chau at 8:09 PM No comments: