All the Hot Dogs

In case you missed any of the latest hot dog news, here's a recap- 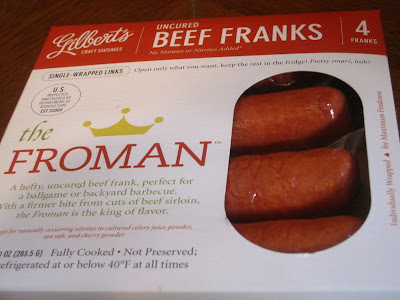 Gilbert's Craft Sausages
Gilbert's is a new company out of Wisconsin doing high quality natural casing (technically a "beef collagen co-extrusion casing") dogs and sausages, cured with beet juice and celery powder rather than nitrates or chemicals. They also taste great. The awesome folks at Gilbert's were kind enough to send me a case of stuff to experiment with for Serious Eats. 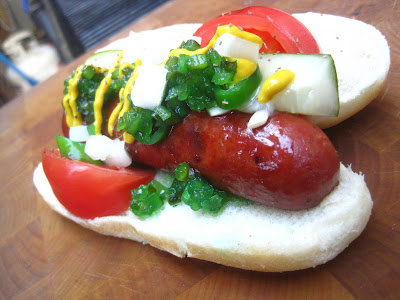 Read more-
Hot Dog Of The Week: The Froman from Gilbert's Craft Sausages 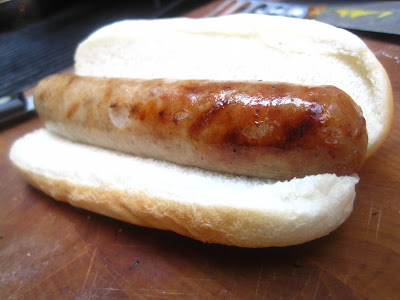 Last week I tried out Gilbert's Shabeergan Brat (steamed in beer then finished on the grill) and the South American-style Catalana pork sausage (piled into a grill-toasted Torta with avocado, grilled jalapeno, and mexi-mozz) both also really really good. 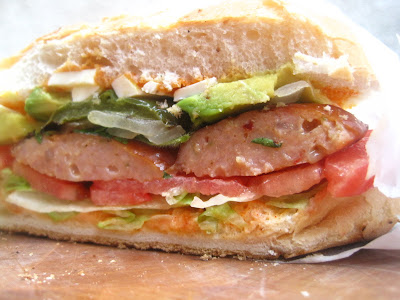 As for now they are available in select stores in the Wisconsin area, as well as Costco stores across the midwest (and via mailorder). Hopefully we'll see a local distributor soon.. Wegman's would get my vote. 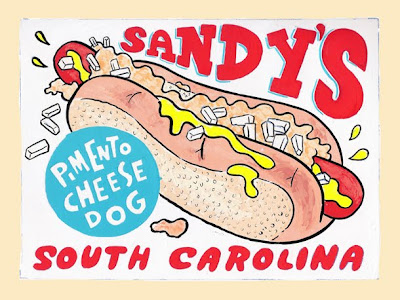 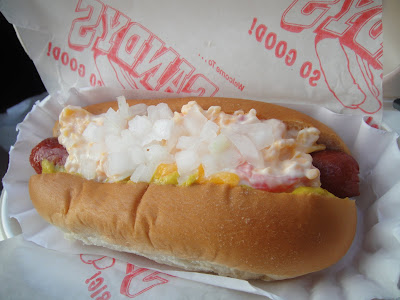 Sandy's Pimento Cheese Dog
Ate this last summer in South Carolina. Easily in the top 2 or 3 hot dogs I've had in the south. Pimento cheese should be the next big thing. 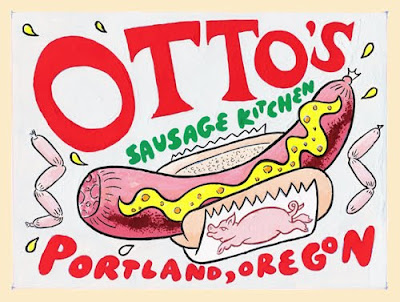 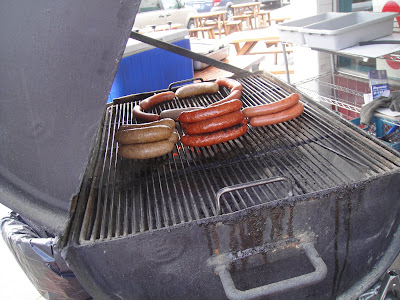 Otto's Sausage Kitchen
Caroline went to Portland and came back with these hot dog pictures. This is place is the real deal, an old school German butcher shop that makes their own franks and wursts and grills them in front of the store. Looks amazing. 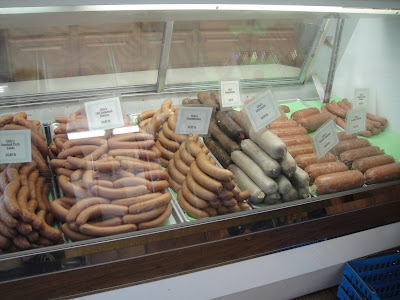 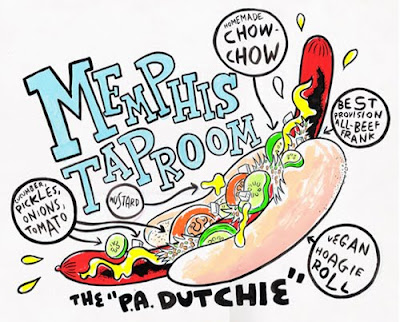 Memphis Taproom
Chau has already sung their praises here on DFF, but I have to agree that Memphis Taproom might serve the best hot dog I've ever eaten in Philadelphia, partly due to the fact that they use Best Provisions natural casing all-beef franks from New jersey, one of the best in the country. Known to hardcore hot doggers as the legendary Syd's Dog, you can also find this frankfurter at The Garage in north Jersey. 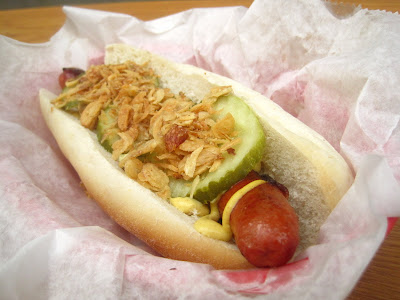 Read more-
Hot Dog of the Week: Memphis Taproom Beer Garden in Philadelphia
***
Scott Dogs
As you might have heard Memphis Taproom has some competition coming with Scott Schroeder's hot dog cart in the works featuring hand-made dogs from La Divisa Meats and Detroit Chili which If you've never had it is probably the best thing in the world. High hopes for this one.

Read more-
Meal Ticket: SPTR's Schroeder to start doggin' it
***
Hot Diggity
Last but not least is Hot Diggity, a brand new hot dog joint opening on South Street in Philadelphia sometime in the near future. The dogs are awesome, grilled Sabrett dogs on Liscio rolls served in ten (or more) different varieties. Oh and I should also mention that I illustrated the menu, in the form of ten giant hot dog paintings that will be hanging in the shop. 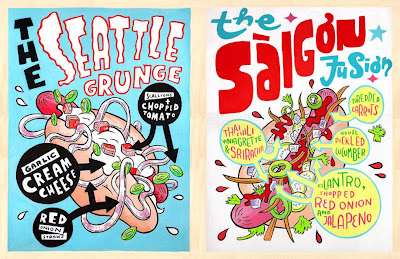 I've tried all the dogs and they are delicious, especially the Saigon Fusion which if you closed your eyes you might think you were eating a real Banh Mi. The fries are also OUTSTANDING. More info to come as the opening progresses...

Pimento cheese SHOUlD be the next big thing. I love that stuff.