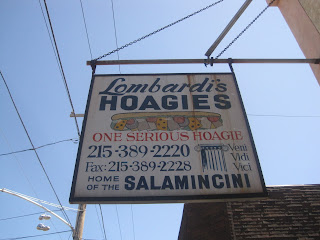 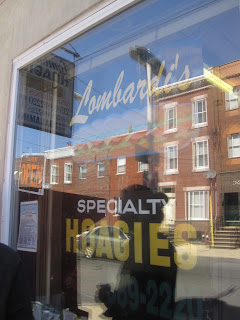 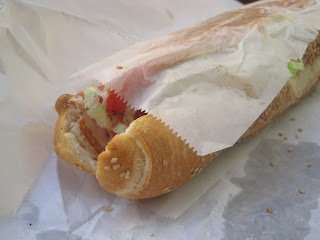 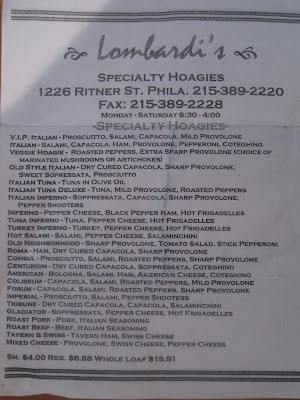 my mouth is watering! looks spicy and delicious.