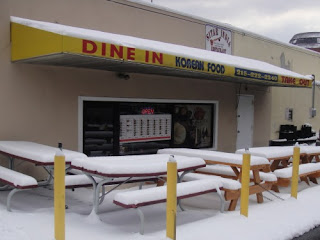 Tucked away in a University City parking lot, sandwiched in between an Indian buffet and a strip club is Koreana, a tiny counter service Korean place catering mostly to Penn students. It's a barebones, family run operation serving a full menu of Korean standards including kimbap, mandoo, omurice, and lots of hot pots. 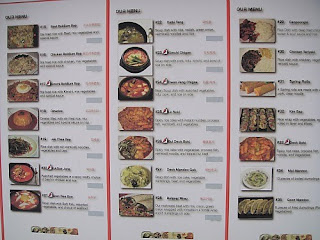 Quick service combined with affordable pricing and homey offerings makes Koreana a campus restaurant through and through. Be prepared for gaggles of Penn students involved in intense conversations about coding and grad school. But if you can get around the collegiate atmosphere there are some great Korean eats to be had. 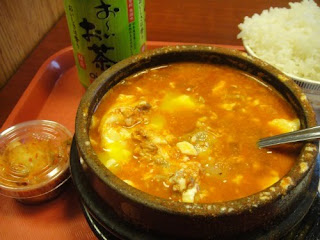 A recent lunch of of soondubu, a spicy stew of soft tofu and pork, was a touch spicier than I've had before, with a heavy dusting of chili powder lining the lip of the stone bowl that it was served in. The soup had an almost wood-fired smokiness to the broth, making the spice even more pronounced and wonderfully warming. The chunks of tofu in the bowl were soft and custardy and slices of pork were fork tender. A quick poke around the bowl uncovered a poached egg just below the surface, ready to be broken up into the soup. 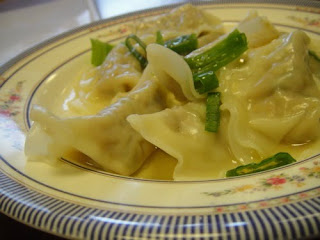 The mandoo weren't the best I've had, most likely frozen. The soy-sesame dipping sauce that accompanied made up for some of the blandness. But then again that might be my fault for ordering them steamed instead of fried.

I suppose my one qualm with Koreana is the lack of banchan, just a tiny cup of kimchi to accompany the meal. Other counter service Korean joints including the H-Mart in Elkins Park serve at least a three small dishes along with your main. But banchan aside, Koreana is a great option for quick fix Korean.

this place sounds AWESOME! i don't mind listening to some Penn students talking code. i could use a few tips hahahah :)